Humanist Ceremonies™ are the growing network of celebrants trained and accredited by the British Humanist Association. They work across England, Wales, Northern Ireland and the Channel Islands. So, now humanist celebrations can be held wherever you’d like, even at Conway Hall.

Celebrants create, write and conduct a range of ceremonies to mark the big moments in life, mostly (but not exclusively) baby naming ceremonies, weddings, funerals and memorials.

There’s a proud history of people conducting secular and humanist funerals at South Place Ethical Society as long ago as the 1890s. In 1935 Conway Hall was certified for marriages up until 1977. The Ethical Society has had an established tradition of performing secular funerals, memorial ceremonies, and namings of children at Conway Hall.

With Humanist Ceremonies™ we are bringing back that tradition to Conway Hall! 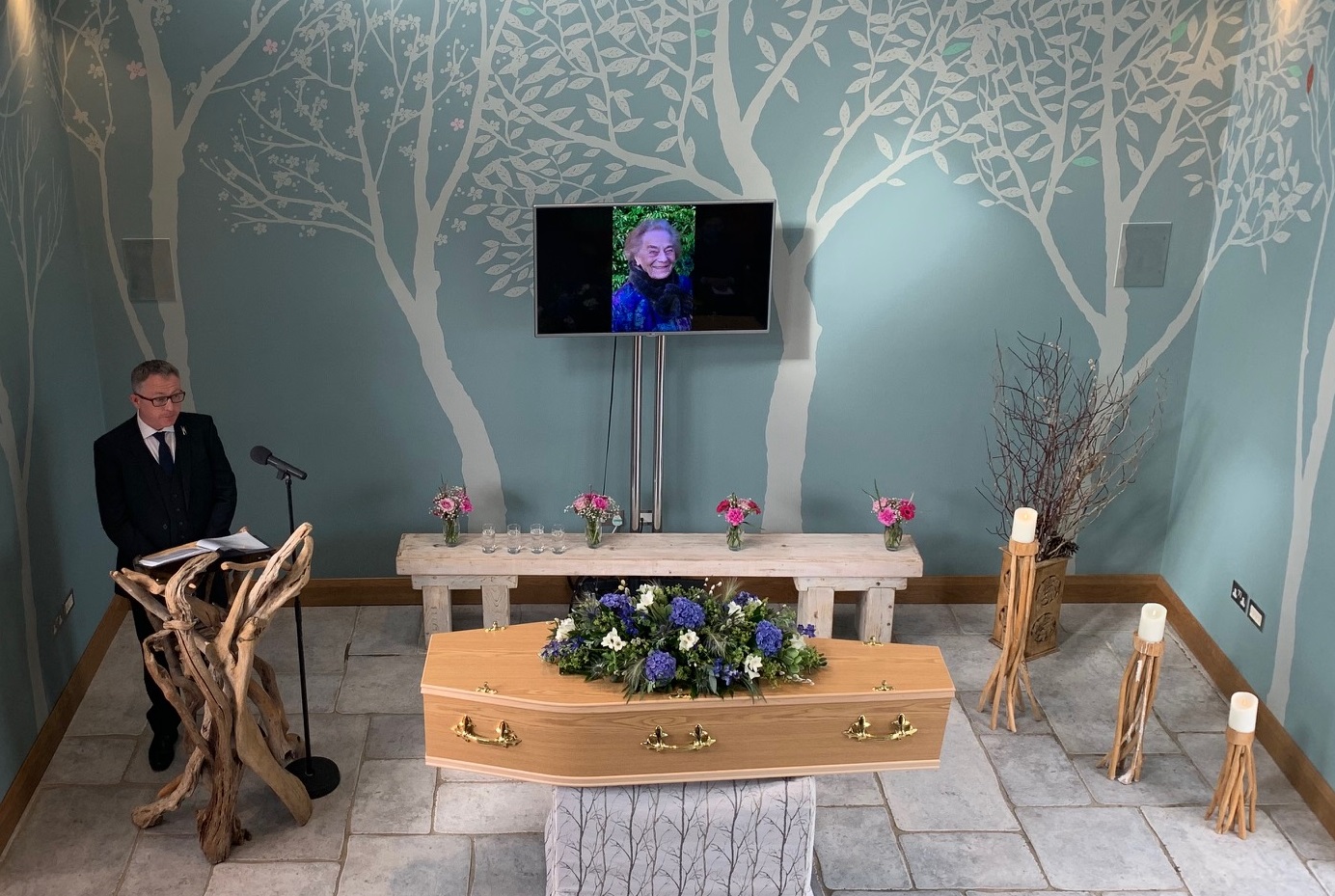 Humanist funerals and memorial services offer a personal and fitting way to say goodbye to those who have lived without religion.

Humanist funerals and memorials bring people together to express sadness at the loss but also to celebrate the life lived. They focus sincerely and affectionately on the person who has died, paying tribute to the connections they made and left behind and the way they lived their life.

For more information on funerals and memorials please follow this link.

Many of us who aren’t religious are looking for a wedding that is more flexible and personal than a civil or register office ceremony.

A humanist, non-religious wedding ceremony gives you the opportunity to marry where you want, when you want and how you want. There’s no set script: it’s too personal an occasion for that. Instead, each wedding is tailored to meet the particular couple’s requirements. You can set the tone that’s right for you and choose your own words and music.

Unlike Scotland, in England and Wales, humanist weddings are not yet recognised in law and so couples often go to the registry office to take care of the legal formalities in the days before or after their humanist wedding.

For more information on weddings please follow this link. 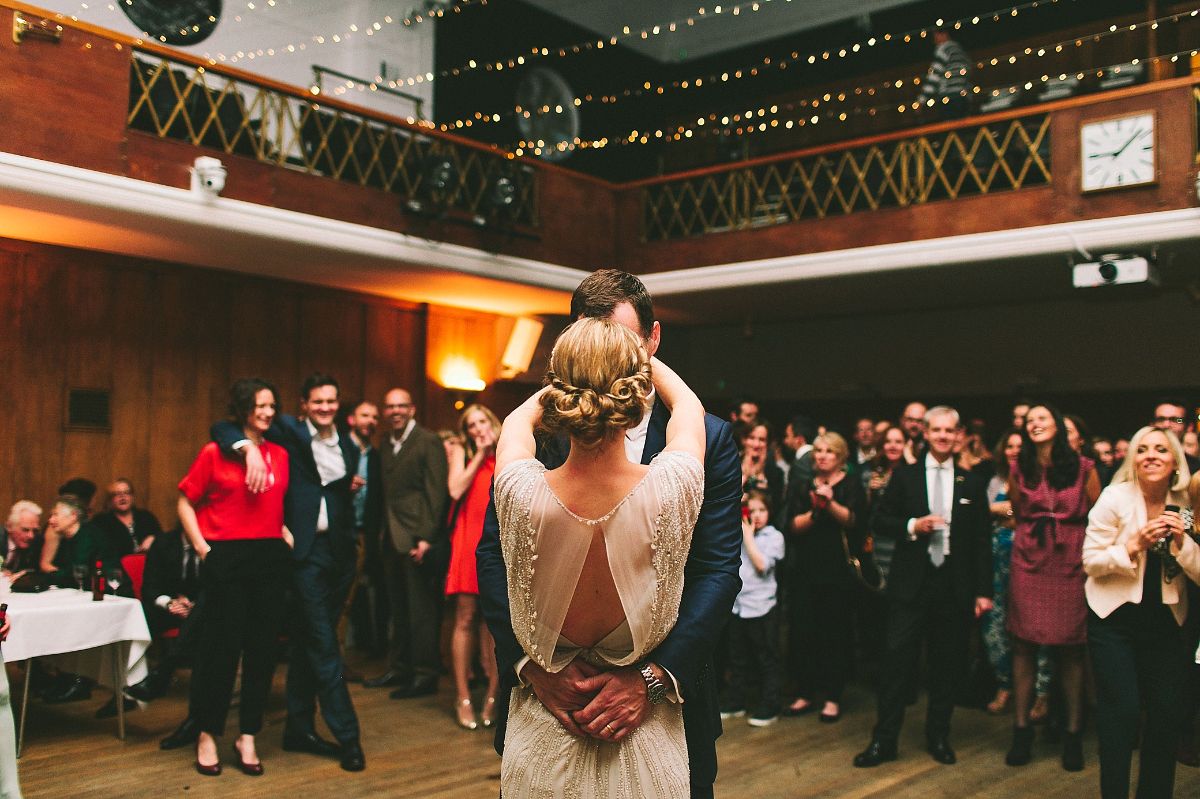 Naming ceremonies are relatively new and increasingly popular. They are organised by the many parents who know that they want to mark their child’s arrival but who want to do so in a way that isn’t religious.

There’s no set script for a humanist naming ceremony. Every naming is tailored to meet the particular family’s requirements.

For more information on namings please follow this link.