Peter Cadogan was Chairman of Conway Hall Ethical Society from 1970 to 1981. An active campaigner and dedicated socialist, Cadogan was also a central figure in the Committee of 100, a lecturer at the University of London, and founder of the Save Biafra Campaign. He was a firm believer in freedom on speech, taking the controversial decision to allow the British National Front to hold meetings at Conway Hall, despite his own anti-fascist convictions.

On 12 December 1972 he was presented with this ‘life mask’; on the reverse is the inscription: 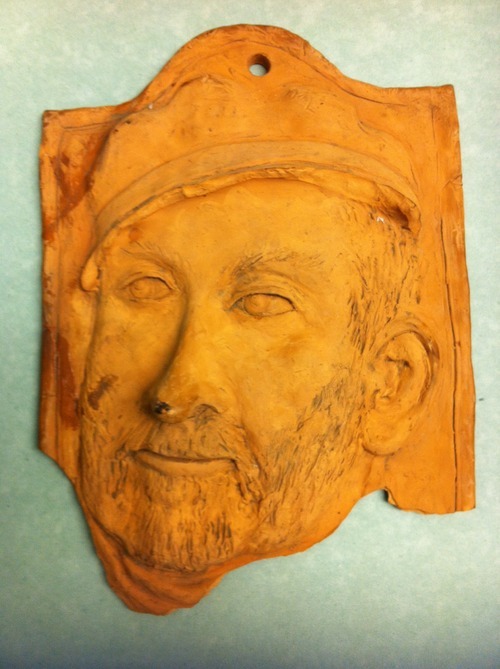 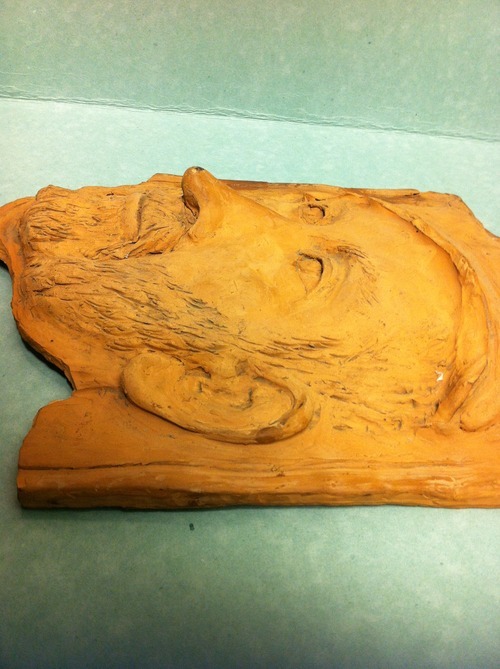 Cadogan passed away in 2007, and the mask is now included in the Conway Hall Ethical Society Archive.