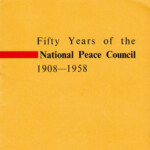 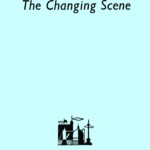 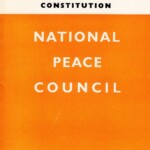 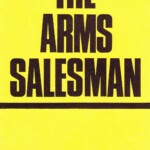 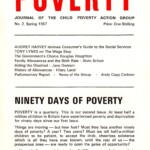 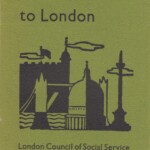 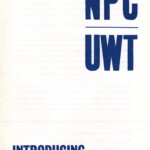 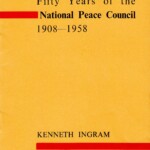 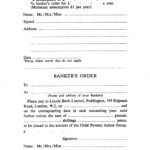 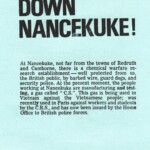 The members of Conway Hall Ethical Society have a long history of supporting other groups who share some of the ethical or social principles of the Society.

This was especially so under the Chairmanship of Peter Cadogan, (1971-1980). During this time the Society created links with a range of campaign and social groups from nuclear disarmament to child poverty.

Cadogan was an ardent proponent of the sanctity of freedom of speech. But in the 1970s adherence to his principles led Cadogan to controversially allow the British National Front to hold meetings at Conway Hall. Cadogan’s own political alliances were socialist and in complete juxtaposition to those of the Front. Yet, despite his hatred of Facisim and strong opposition from local left-wing groups, Cadogan remained unmoved in his support for complete freedom of speech throughout his Chairmanship.