Invited to contribute about an aspect of energy policy, I find that my talk is about a personal progress that started from probably just this same spot, the (Fenner) Brockway Room. In 2006 a distinguished physicist, Felix Pirani, gave us insights into dark matter, comprising, it appears, much of the cosmos. When he had concluded, we gathered around, hoping to discover yet more. When talk turned to nuclear power, which I suggested was not fit for purpose, he gently suggested I should find out more about thorium. That was a beginning.

Thorium took me swiftly to innovative nuclear fission reactor technology, namely the molten salt reactor. I have had a lot to learn.        What is it that is special about nuclear energy? Fission of a uranium atom releases a hundred million times more energy than burning an atom of carbon. No available process has a comparable energy density to nuclear fission. This fact had a thoroughly nasty demonstration at Hiroshima and Nagasaki in 1945. It now provides the key to a marvellous component of a technological fix for global energy poverty. To enable this, it is essential that there is radical innovation in nuclear power reactor design — for more details of this visit www.moltexenergy.com.

Global population numbers for the last 2,000 years — starting at about 200 million, now exceeding 7 billion — compare with CO2 estimates for the same period. Evidently, global population above a few hundred million brings with it increases in atmospheric CO2. Both now show runaway growth. Are then world population levels an unavoidable issue for addressing global warming? 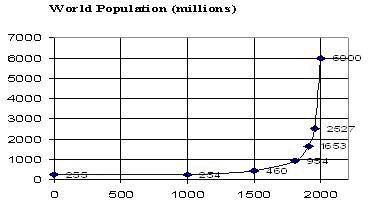 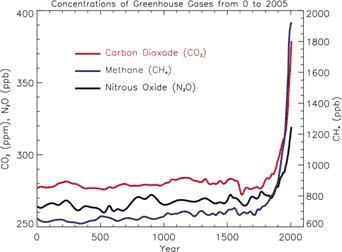 There are rather clear relationships between personal wealth, fertility, population growth, and energy availability. 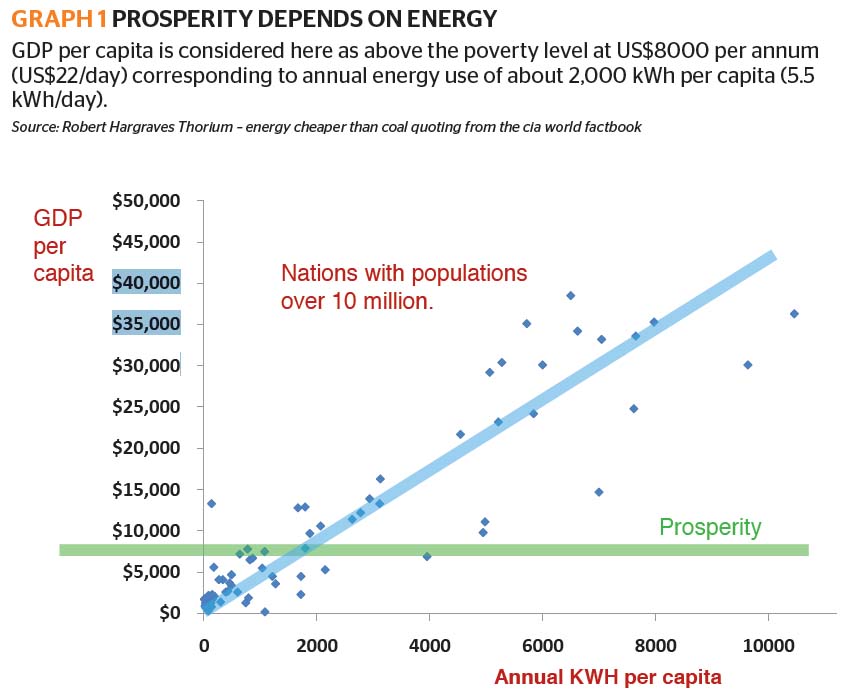 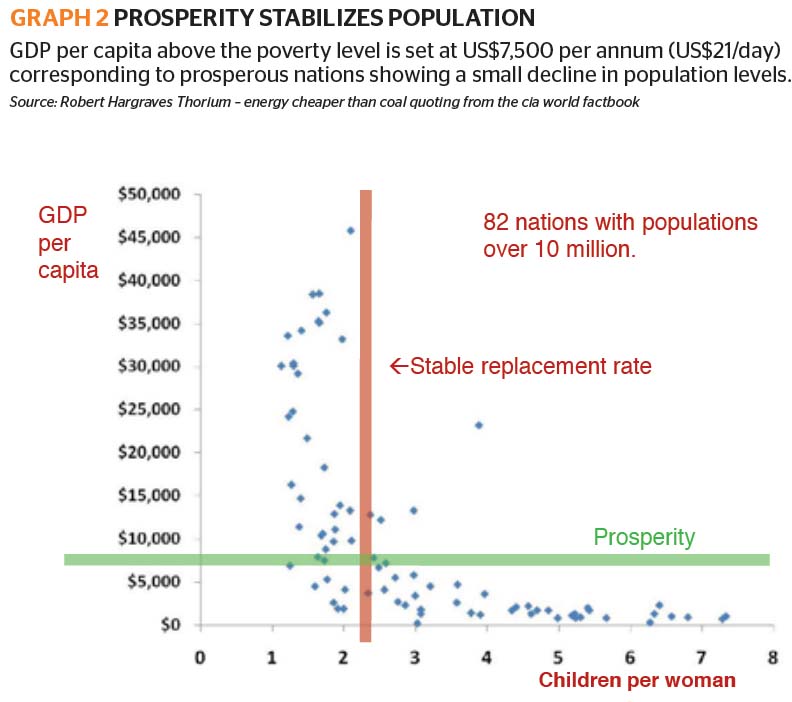 As a techno-optimistic environmentalist I see a better world where most have access to affordable, safe, sustainable energy to bring them out of poverty. However, there are here some quite sharp differences of opinion. Sir David Attenborough, in an exchange of letters with me, suspected that rather than address the problem, it might do quite the reverse, encouraging human beings to think that there is no need to curb their ever expanding energy consumption and thus perpetrate further devastation on the natural world. He has considerable support for this view. How about it: do you think it fair or practicable to be telling the poor to go on living poorly as a duty to the survival of the planet?

To bring my progress up to date, eventually I was able to secure 75% funding for a £100,000 study, completed in July 2015 with the release of our 75-page Molten Salt Reactor Review Study (downloadable at www.energyprocessdevelopments.com.). Our study uncovered the fact that this innovation rather than being a beautiful dream, to be implemented after several decades of R&D and new science, is ready now. There are relatively small entrepreneurial firms ready with valid designs, only requiring funds to proceed. A best case scenario is switching on prototype molten salt reactors by 2024… and the major obstacle is funding. Several hundreds of millions will be spent before switch-on. All this happening is dependent on commitment at every level, from decision-makers to the widest possible public.

On the inside cover of our Report there is a quotation of what J.M.Keynes may or may not have said: “When the facts change, I change my mind. What do you do, Sir?”

– Less waste produced because of much higher fuel burn-up (~ 90% compared with ~ 3%) and possibility with thorium fuel of ~ 300 years storage requirement in place of 10,000 years or more;

– Diverse fuel requirements with most fissile materials useable with little fuel preparation or validation, including legacy solid-fuelled reactor waste and weapons stockpiles such as plutonium

In an implicit comparison with the industry-standard pressurized water reactor – initially a hastily adopted device for military and civil applications essentially comprising water cooling of solid fuel elements – the liquid-fuelled Molten Salt Reactor is compact, operating at near-atmospheric pressure, not requiring a massive pressure dome; reactivity reduces with rise in output temperature (ie a negative reactivity coefficient); the molten salts are very stable chemically and cannot ignite; heat energy is harnessed at up to 8000 Celsius (ie very high); with liquid fuel use, diverse fissile material can be used, including legacy waste and decommissioned weapons

These characteristics ensure that:

– reactor safety is good; it cannot melt down or release radio-activity by explosion; it has inherent passive safety, shutting down if cooling ceases; in emergency the chemistry is changed by rapidly loading the fuel/coolant salts by adding appropriate materials; corrosion control is effective; reactor can be operated below ground level; operation to minimize proliferation risk

– waste is manageable with less than a tenth of the amount from solid fuels; better chemical control of waste products and with thorium fuel waste storage requirements of no more than 300 years

– costs are low & affordable; burnup of fuel is above 90% (cf 2-3% for solid fuels); high temperatures ensure high efficiency in generating electricity and other industrial uses for the heat energy; capital costs for reactor are much reduced.