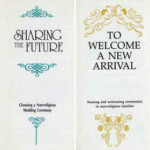 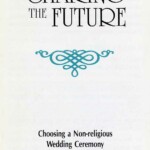 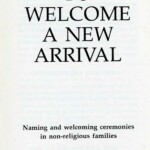 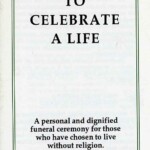 The desire to offer a true alternative to religion led the British Humanist Association, and other humanist bodies, to support and develop these non-religious ceremonies.

The current popularity of such ceremonies demonstrates one of the many effects the Ethical Movement (which started in the nineteenth century) had on British culture as well as being indicative of a wider secularisation of society.