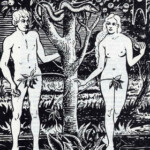 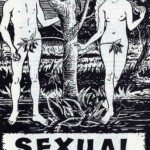 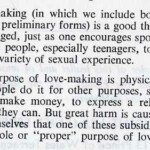 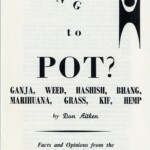 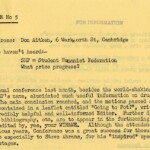 The Student Humanist Federation (formerly the University Humanist Federation) brought a strong youth presence to the British Humanist Association in the 1960s. As well as exploring broader humanist issues, such secularisation, human rights and ethics, the Federation also produced two of the most controversial leaflets in the British Humanist Association Archive: Going to Pot which supported the legalisation of cannabis; and Sexual Morals which challenged the perceived roles of men and women.

Neither of these suggested policies were adopted by the British Humanist Association.

More information about the context of Sexual Morals can be found at the Oxford University Humanist Group website.