This blog comes from our volunteer, Selina Packard, who selected the theme of atheism as a highlight of our nineteenth-century pamphlet collection. In this blog, Selina discusses different attitudes to atheism in the nineteenth century and today, with reference to a few pamphlets now available to read online. These pamphlets are just some of over 1300 nineteenth-century pamphlets we are making freely available online through the National Lottery Heritage Funded digitisation project Victorian Blogging.

When Richard Dawkins published his passionate advocacy of atheism, The God Delusion, in 2006, it was hailed by one reviewer as ‘the most coherent and devastating indictment of religion I have ever read’. The book went on to become a runaway bestseller. This was quite a contrast to the experience of non-believers in the nineteenth century, when atheism was rendered illegal by the blasphemy laws of the day. Victorian atheists published their controversial views in ephemeral pamphlets and counted themselves lucky to escape a brush with the law.

Unfortunately, this is exactly what happened to George Jacob Holyoake in 1842. In his pamphlet, The Last Trial for Atheism in England: A Fragment of Autobiography, one of several on atheism in the Conway Hall collection, Holyoake gives an account of his arrest, trial and eventual imprisonment for having ‘wickedly and profanely uttered […] certain impious and blasphemous words against God, and of and [sic] concerning the Christian religion.’ Holyoake was a freethinker and newspaper editor who lectured regularly around the country. His alleged wicked and profane utterance took place in Cheltenham in 1842 when he was asked at one of his lectures about the social role of the clergy. He declared they cost the state far too much. ‘Worship thus being expensive,’ he went on. ‘I appeal to your heads and your pockets whether we are not too poor to have a God? If poor men cost the state as much, they would be put like officers on half-pay, and while our distress lasts I think it would be wise to do the same thing with the deity.’

Thus he attracted the attention of local magistrates. His description of his arrest is vivid. He recounts how the local superintendent appeared, ‘with about a dozen men, who were arranged on each side the door, and their glazed hats formed a shining but a dubious background for a meeting on Free-Discussion.’ The sense of a palpable threat shows starkly the risks men like Holyoake ran. Although he conducted his own defence at his trial, he was supported financially and intellectually by his progressive friends and colleagues, even finding an ally in the local MP who petitioned a sympathetic Home Secretary. It was in vain: Holyoake was found guilty and imprisoned for six months. And despite his pamphlet’s triumphant title, the trial was far from being the last of its kind. 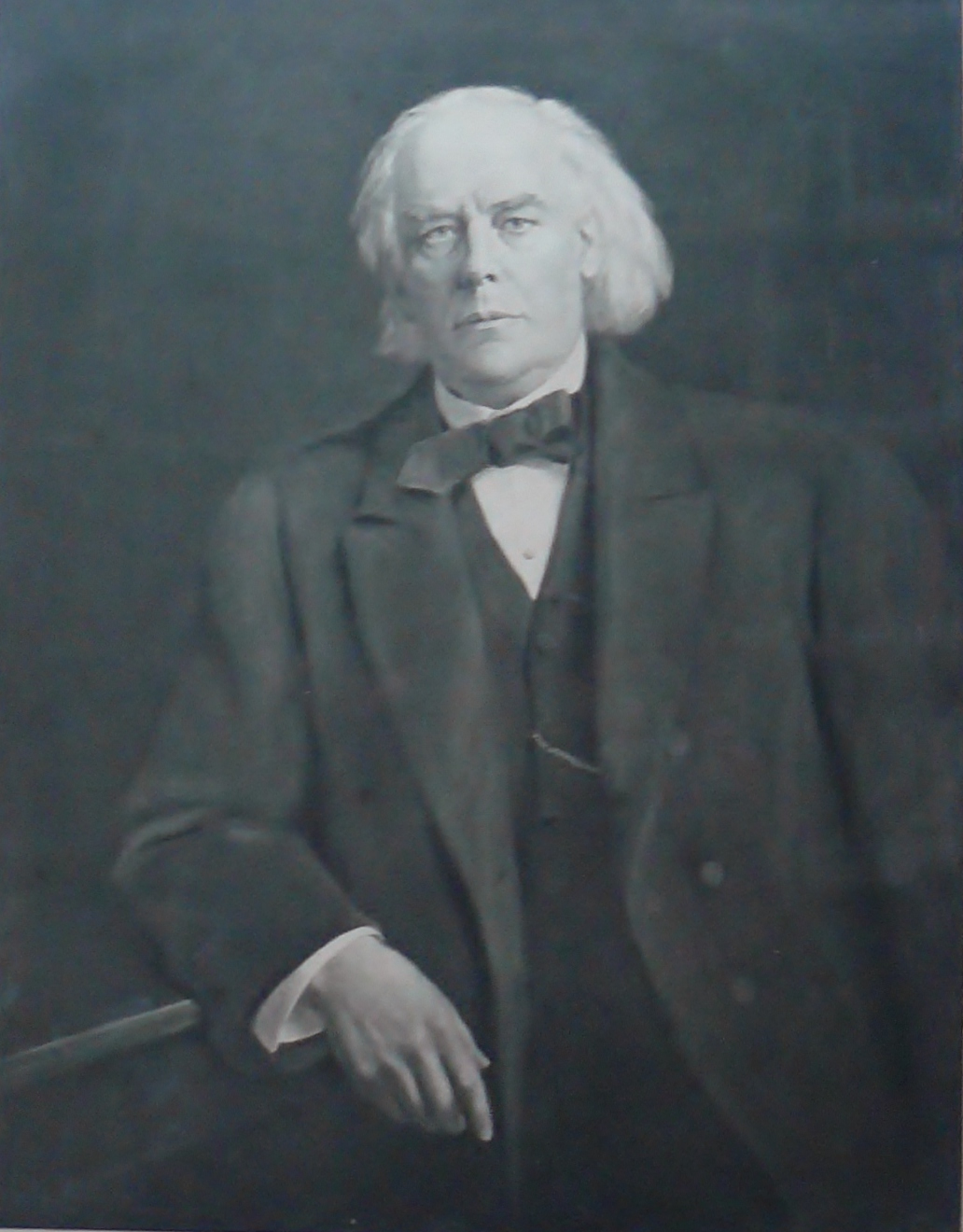 A similar fate awaited Charles Bradlaugh when he was elected MP to Northampton forty years later in 1880. Bradlaugh was an avowed atheist, prolific pamphleteer (whose own 1860s pamphlet A Plea for Atheism is also in the Conway Hall collection) and a co-founder of the National Secular Society. In order to take his seat in Parliament he was required to take the Oath of Allegiance to the Crown. He had requested instead to make an ‘affirmation’, which carries all the legal weight of an oath, yet none of its religious content and significance. In previous years it had been allowed, after much debate, to the Jewish Parliamentarians, Baron Rothschild and David Salomans.

However, as with those men, Bradlaugh’s request was to set off a fierce dispute in the House of Commons that would run, in his case, for six years. It would not only see him imprisoned (in more salubrious circumstances than Holyoake’s – in the tower under Big Ben, where he was allowed to dine with guests), but fined for voting illegally, escorted from the chamber by police, and still re-elected to his constituency four times (due to several by-elections). He was eventually allowed to take the oath and admitted to Parliament in 1886. He used his position to campaign on a variety of progressive issues, including the right of atheists to give evidence at trial.

Although the continued and active existence of the National Secular Society shows there are still battles to be won, Dawkins and his colleagues can express their views with little more to fear than a vigorous row on Twitter. It is partly due to the work of these Victorian trailblazers that atheism can be discussed freely today among its many vocal adherents.