In 2013 Jim Al-Khalili, theoretical physicist, broadcaster and author, was announced as the new President of the British Humanist Association. As such, Al-Khalili joins the list of distinguished former Presidents including Julian Huxley, Alfred Jules Ayer, Edmund Leach, George Melly, Harold Blackham, James Hemming, Hermann Bondi, Clare Rayner, Linda Smith and Polly Toynbee. Here are a few of them from the BHA archive. 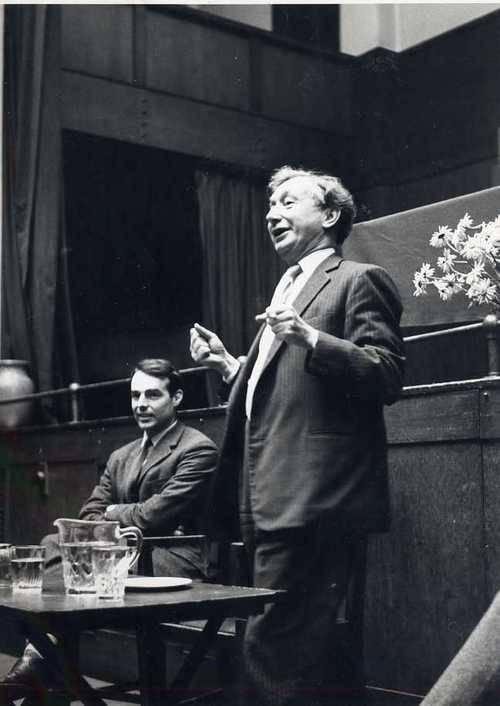 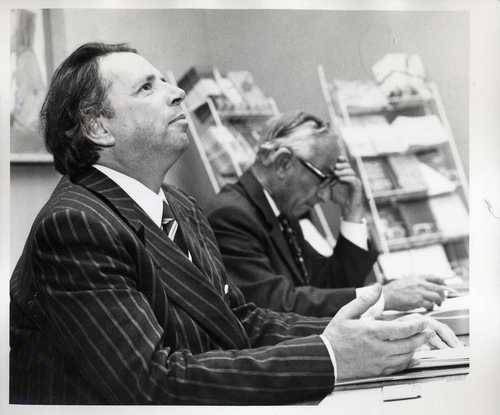 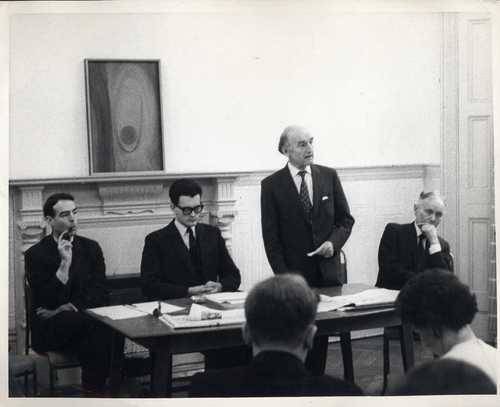 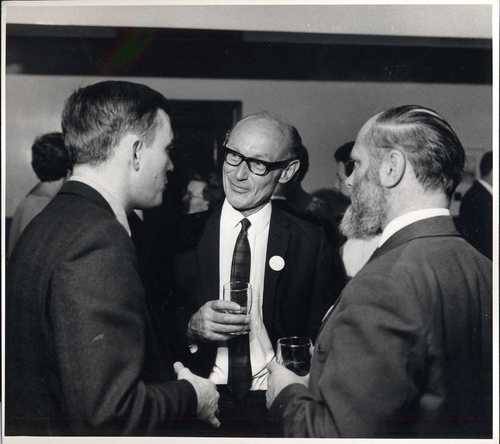