At the close of November 2019, we conclude our National Lottery Heritage Funded project, Victorian Blogging – The Pamphleteers Who Dared to Dream of a Better World. The support of National Lottery players has allowed us to conserve, digitise and share freely online our collection of nineteenth-century pamphlets. We have worked with conservators and digitisation experts at The Postal Museum to conserve and digitise 1,698 pamphlets and you can now view the digitised collection here. 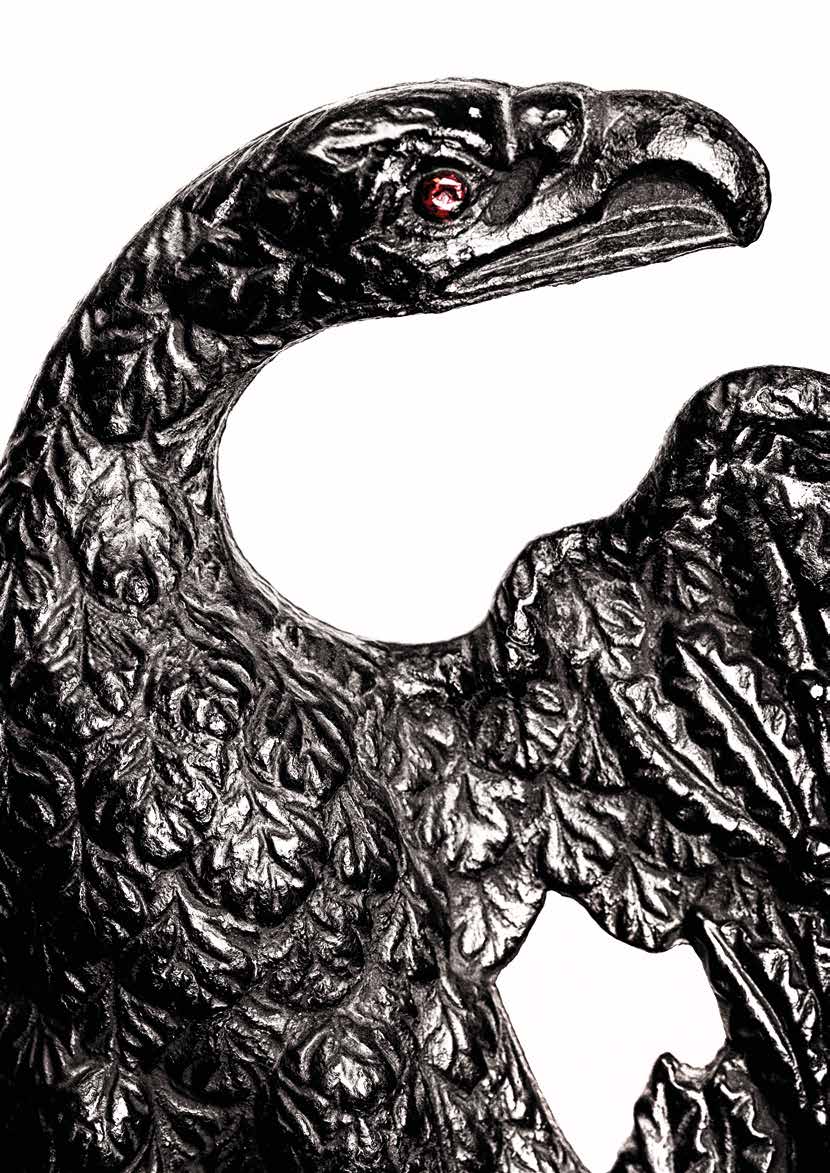 Part of an original Victorian printing press, from the collections of St Bride Foundation.

The impetus for this project was to broaden the reach of this valuable collection of nineteenth-century progressive thought and to raise awareness and engagement with freethought heritage. The pamphlets constitute a collection of dissenting voices, discussing issues from women’s rights to working conditions, revolution to religious freedom. Pamphlets were used by Victorian campaigners as a cheap and rapidly disseminated medium to share radical ideas and to democratise access to information. They were circulated and read by ordinary people, sold at the affordable price of one penny, which enabled people to educate themselves and engage with social and political issues on a larger scale than ever before.

To mark the completion of this project and the Explore Your Archives campaign launch week, here are just some of the voices represented in this newly-digitised collection.

One pamphlet, ‘The rights of labour according to John Ruskin’ by Thomas Barclay and James Holmes, aimed to “place before the workers, in a cheap form, the main views of one of the greatest thinkers of any age”. It shares extracts of the writing of John Ruskin in relation to class and labour, with the hope of arming working-class people with an understanding of their rights and the injustices they faced. The pamphlet outlines ideas such as universal state-funded education, financial support for the elderly and those unable to work, and wage regulation, intended to improve the lives of the working classes.

‘The fruits of philosophy’ was authored by American physician Charles Knowlton in 1832. Knowlton had wanted to share with his patients information about different contraceptive methods available to them, in order to remove the burden of large families and over-population. The pamphlet became notorious when a Bristol bookseller, Henry Cook, was sentenced to two years’ hard labour for selling it in 1876 – discussion of contraception was widely considered to be obscene and blasphemous at this time. Its publisher, Charles Watts, agreed to destroy the printing plates of the pamphlet. Motivated by this affront to free expression, NSS founder Charles Bradlaugh and writer and campaigner Annie Besant founded their own Freethought Publishing Company in order to re-publish the pamphlet. They set out to raise public awareness of the issue through a high profile trial for breaching the Obscene Publications Act, which took place in 1877. In our NSS archive collections, we hold copies of this pamphlet that were annotated with medical information and used by Bradlaugh in his defence at the trial. You can see each of these pamphlets here.

One notable feature of our pamphlet collection is the presence of women’s voices, decrying the many ways in which women faced oppression in the nineteenth-century and setting the agenda for later gains in women’s rights. One particularly striking example is ‘The statement of Lydia B. Denny in regard to her alleged insanity’. Written in 1863 by Lydia Denny, a victim of domestic violence and false imprisonment in an asylum at the hands of her husband, this pamphlet symbolises what a powerful tool pamphlets were for raising awareness of social and political issues. Denny outlines in detail her sufferings, proposing that improved legal rights for women were necessary in order to end such suffering for women.

These are just three examples of the fascinating stories held within this collection. You can view the whole collection on our digital collections website. Or if you wish to find out more about Victorian pamphleteering, you can download our free learning resources here.

An exhibition sharing key stories from the collection will be open to visitors on the ground floor of Conway Hall until 31 January 2020.