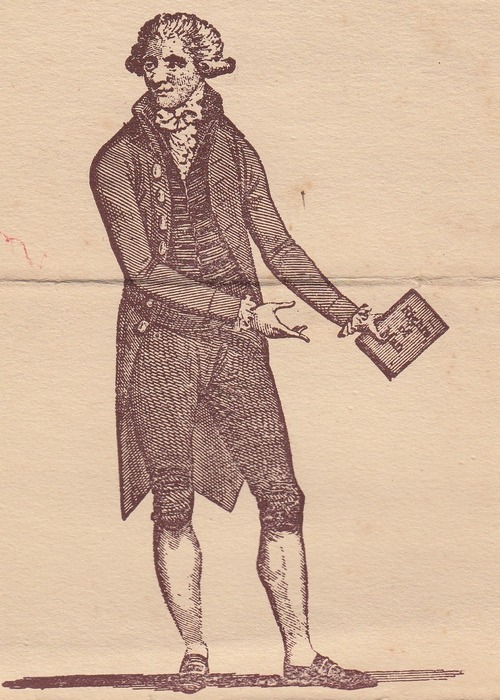 Those who abuse liberty when they possess it would abuse power could they obtain it.

Committed to rationalism, in his book ‘Age of Reason’ Paine called for “free rational inquiry” into all subjects, especially religion. He was fiercely committed to liberalism and democracy, vocally supporting the American and French Revolutions. His works and actions have led many Humanist and Secularist to see Paine as the English Voltaire.

This leaflet from the National Secular Society archives includes some quotes from Thomas Paine. 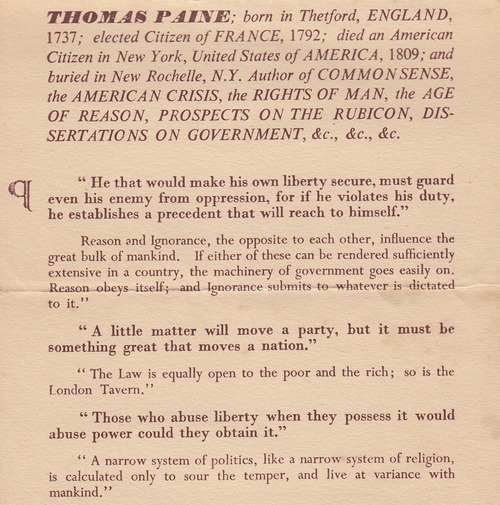